Self harm and suicide

Suicide can often be attributed to an underlying mental disorder such as depression, bipolar disorder, schizophrenia, autism spectrum disorders, or drug or alcohol problems. Financial or relationship difficulties also often play a role. Over one million people die by suicide every year. The World Health Organization (WHO) estimates that it is the 13th leading cause of death worldwide. Our teams research how best to prevent suicide and self-harm, particularly in high risk groups such as psychiatric patients, prisoners, and certain professional groups.

Groups within this theme 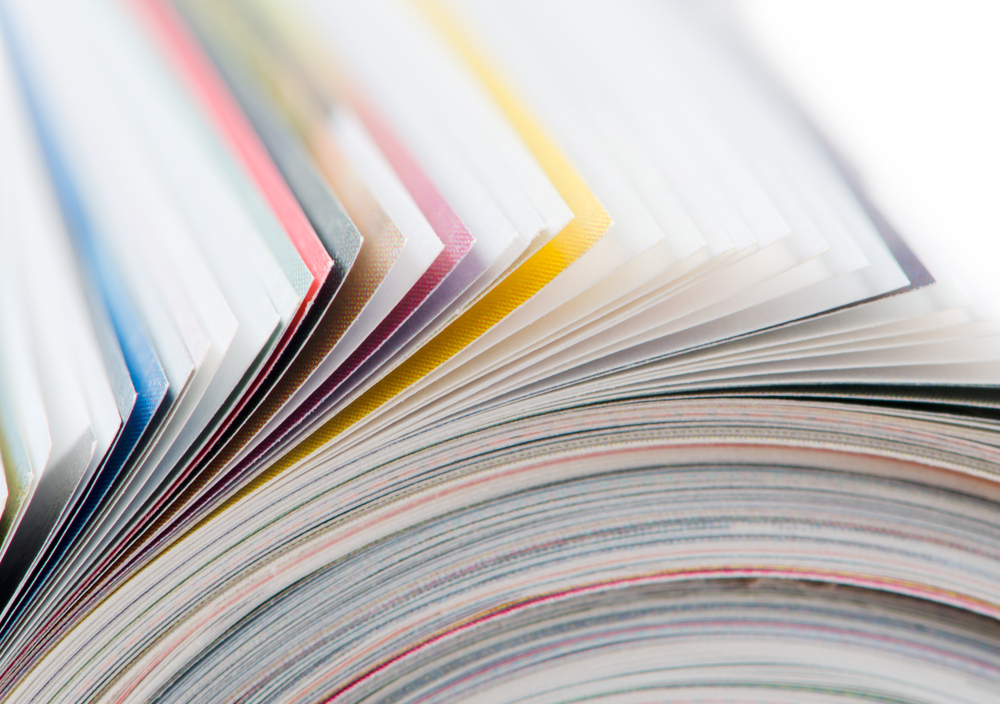