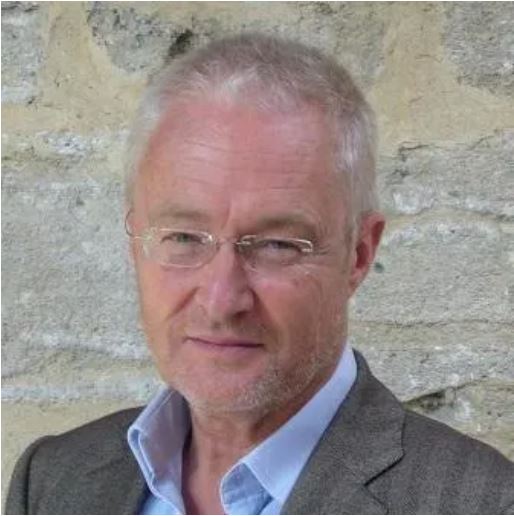 Michael Sharpe is Professor of Psychological Medicine in the Department of Psychiatry. He runs a research programme that develops and evaluates psychiatric treatments for people who are medically ill. He also teaches and examines medical students on this topic. Outside the Department, he set up and currently leads the Psychological Medicine (psychiatry and psychology) Centre in Oxford University Hospitals. He will become President of the Academy of Consultation-Liaison Psychiatry (ACLP), a US based international organisation to improve the care of patients with comorbid medical and psychiatric illness, in November this year.

Tell us a little about yourself and what attracted you to working at the University of Oxford?

I came to Corpus Christi College Oxford when I was 18 to study Experimental Psychology. It was fantastic. I then studied medicine in Cambridge before coming back to Oxford to train in psychiatry. After becoming a lecturer in the Department I moved to an academic post in Edinburgh in 1997, returning to Oxford (my third time) in 2011. It felt like coming home.

What is your vision for the team/project/research you work with?

I am driven by the need to improve the lives of people with serious physical illnesses. Having worked in general medicine for several years, I was deeply impressed by the neglect of general hospital patient's psychological problems and by the huge difference in the quality of their medical and psychiatric care. I wanted to fix that. Since training in psychiatry, I have worked to develop new psychological and psychiatric treatments for people with serious medical conditions and have evaluated these in rigorous clinical trials; these conditions have included chronic fatigue syndrome, functional neurological conditions, and depression in people with cancer. My current focus is on the care of older medical inpatients. There is still a huge amount to do in this field of research and great potential for clinical research to improve peoples' lives.

What is currently at the top of your to-do list?

Successfully completing our current large clinical trial of proactive integrated psychiatry for older medical in patients – the HOME study. It is called the HOME study because our aim is to help people to get home sooner by better management of their psychiatric comorbidity.

We are aiming to include more than 3,000 patients in the trial and have already recruited over 2,000. It is a big job but I have a fantastic team working on it. They will do it.

I followed my passion, kept going and worked hard. That is all. I never had a plan, but just took opportunities to realise my vision as they arose.

I was lucky to have been mentored by some truly great people. I do not think any of them would actually have called it mentoring – I just watched, learned, and took their advice (mostly). There were many such people, but an important one was the late Michael Gelder, the founder of our Department. He instilled in me care of patients, clarity of communication and rigour in research. I will always be grateful to him.

If you were not in the job(s) you have, what would you like to be doing?

Cycling around the world. Perhaps on a Brompton.